50 Video Ideas For Your Marketing Strategy

Download our Free 88-Page Ebook. Video, perhaps more than any other technology, has revolutionized the ways in which marketers approach audience engagement. As a truly visual mode of communication, video offers many advantages that written text – and even graphics – simply don’t have. 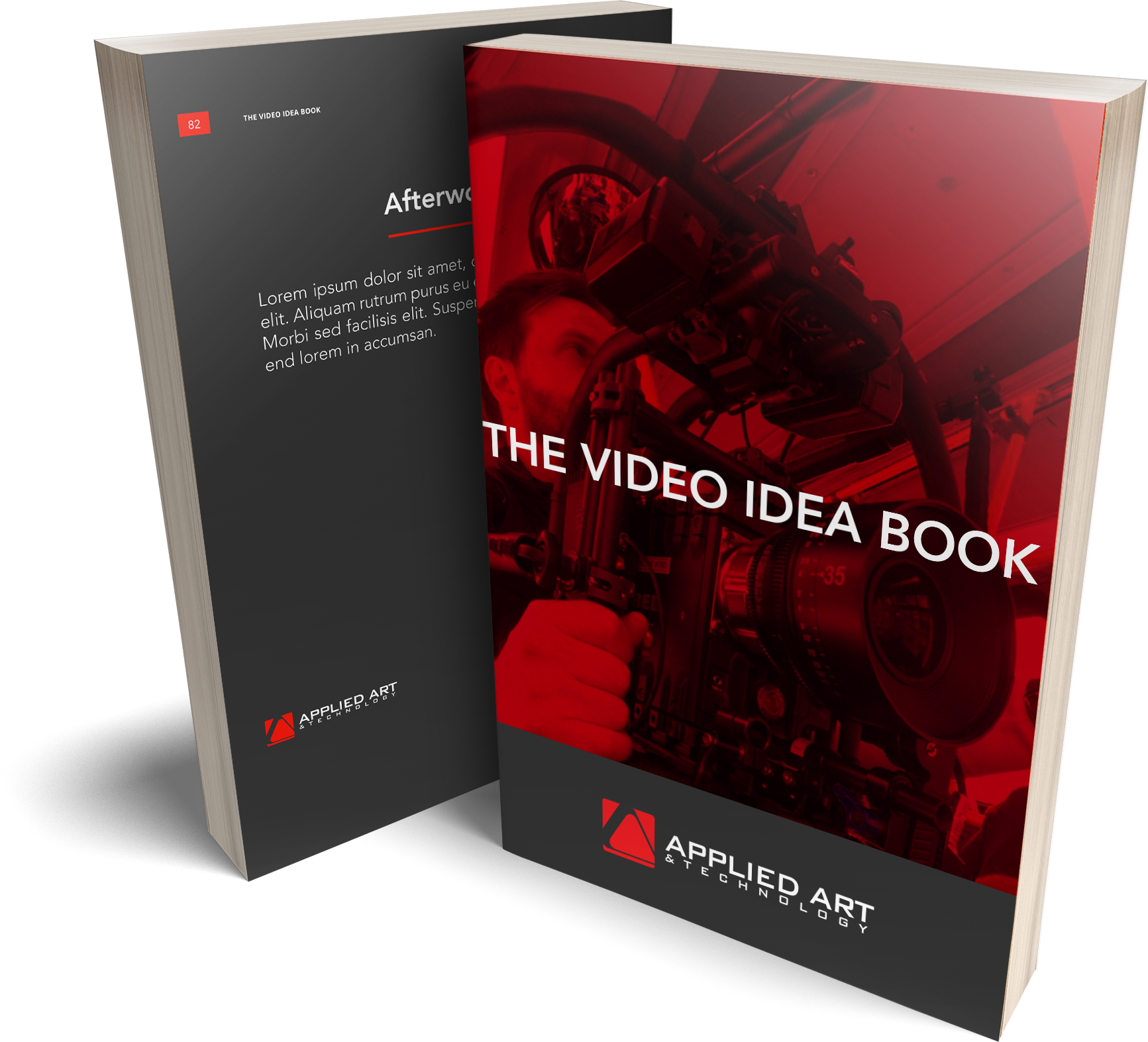 The possibilities of video marketing are *literally* endless. Indeed, any attempt to quantify and compile the wide-ranging benefits of video would be a seemingly impossible and extremely arduous endeavor.
Fortunately for you, that didn’t stop us from attempting the impossible! Here, we’ve assembled a comprehensive list of 50 unique ways for you to use video in your marketing strategy, complete with helpful tips and real world examples of video marketing in action. All you have to do is download our free ebook to get started!

According to a February study that appeared in Forbes, video content will represent 74 percent of global Internet traffic in 2017 – a metric that is expected to increase to up to 80 percent by the year 2019. Not only that, but a 2015 study revealed that four times as many consumers said they would prefer to watch a video about a product than to read about one.
There is no question, then, that video is in high demand. The desire – and expectation – for video will only increase, which means that a relatively high and consistent output of quality video content is essential if you want to continue to effectively engage potential clients. 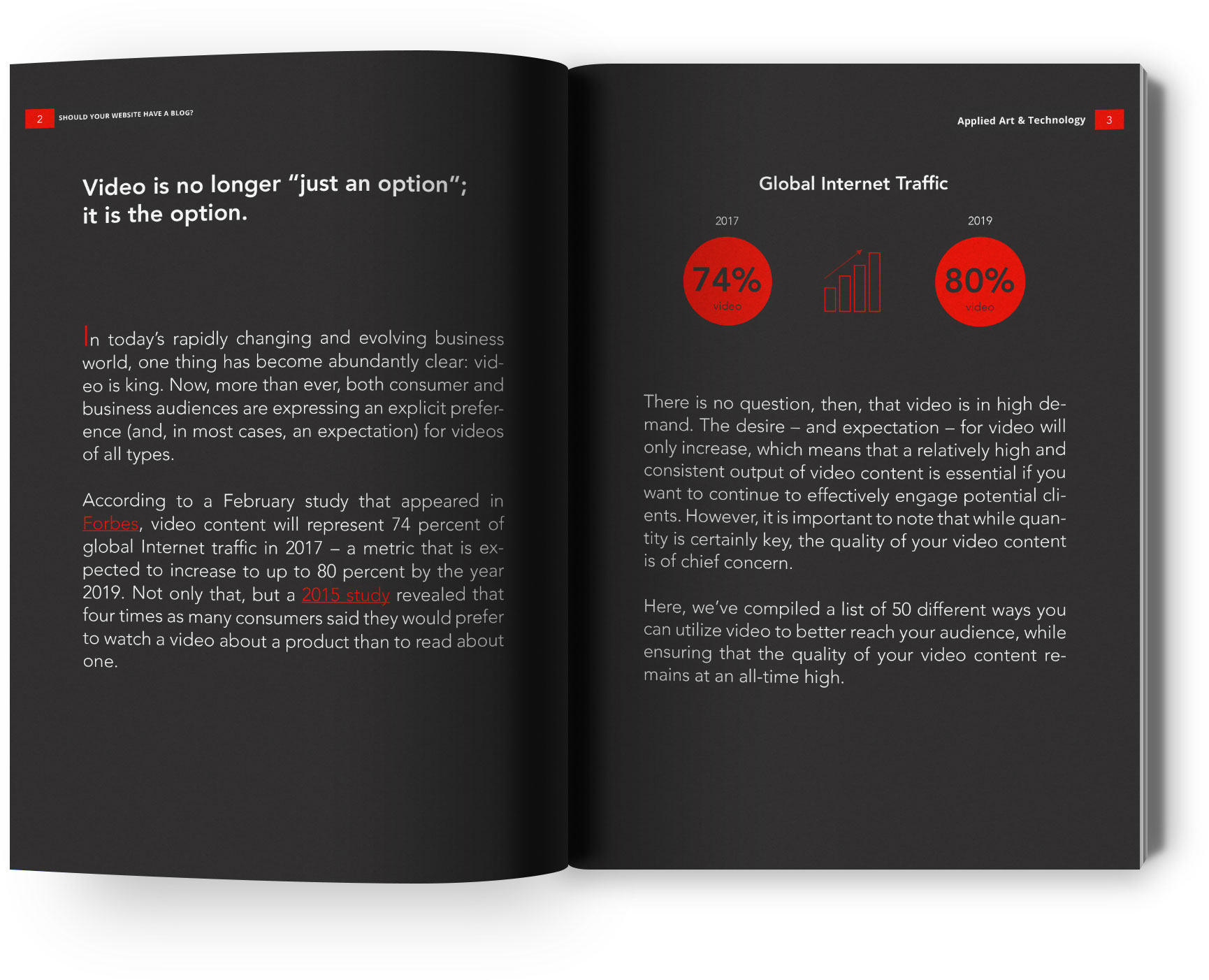 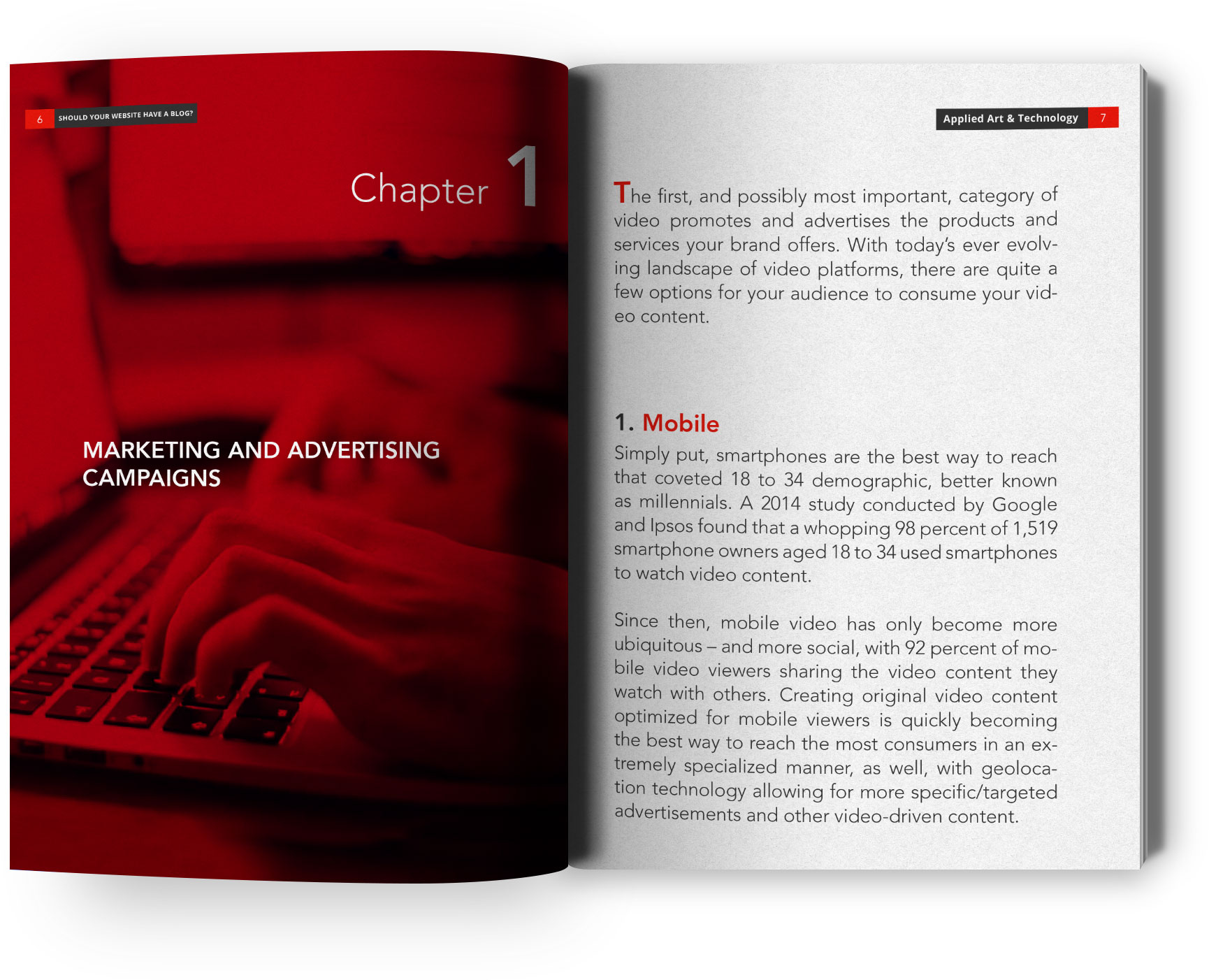