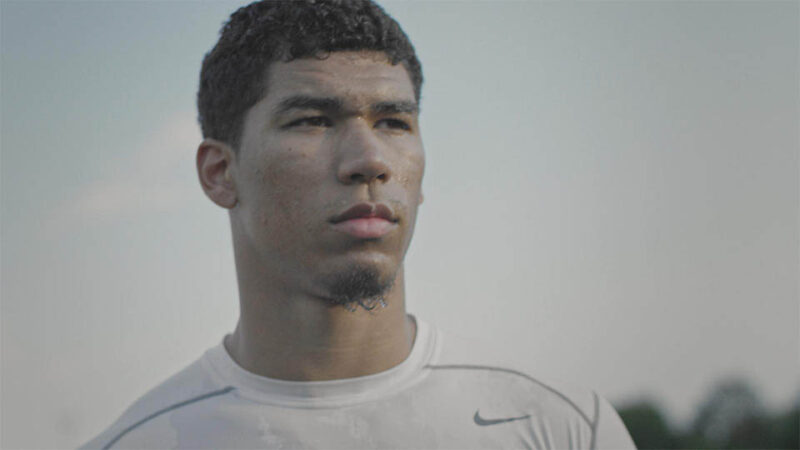 Applied Art & Technology has been awarded two 2018 Telly Awards for work they produced with clients in the last year.

“What If,” a spot created for Iowa State University Football was awarded the Silver Telly for Sports Advertising. A collaboration with the Iowa State Athletics Marketing team, the spot follows key members of the ISU football team as they prepare for the 2017 football season.

The Telly Awards was founded in 1979 to honor excellence in local, regional and cable television commercials, non-broadcast video and television programming. The Telly Awards annually showcases the best work created within television and across video, for all screens. Receiving over 12,000 entries from all 50 states and 5 continents, Telly Award winners represent work from some of the most respected advertising agencies, television stations, production companies and publishers from around the world.

To get started on your award-winning video, contact us at: ideas@appliedart.com