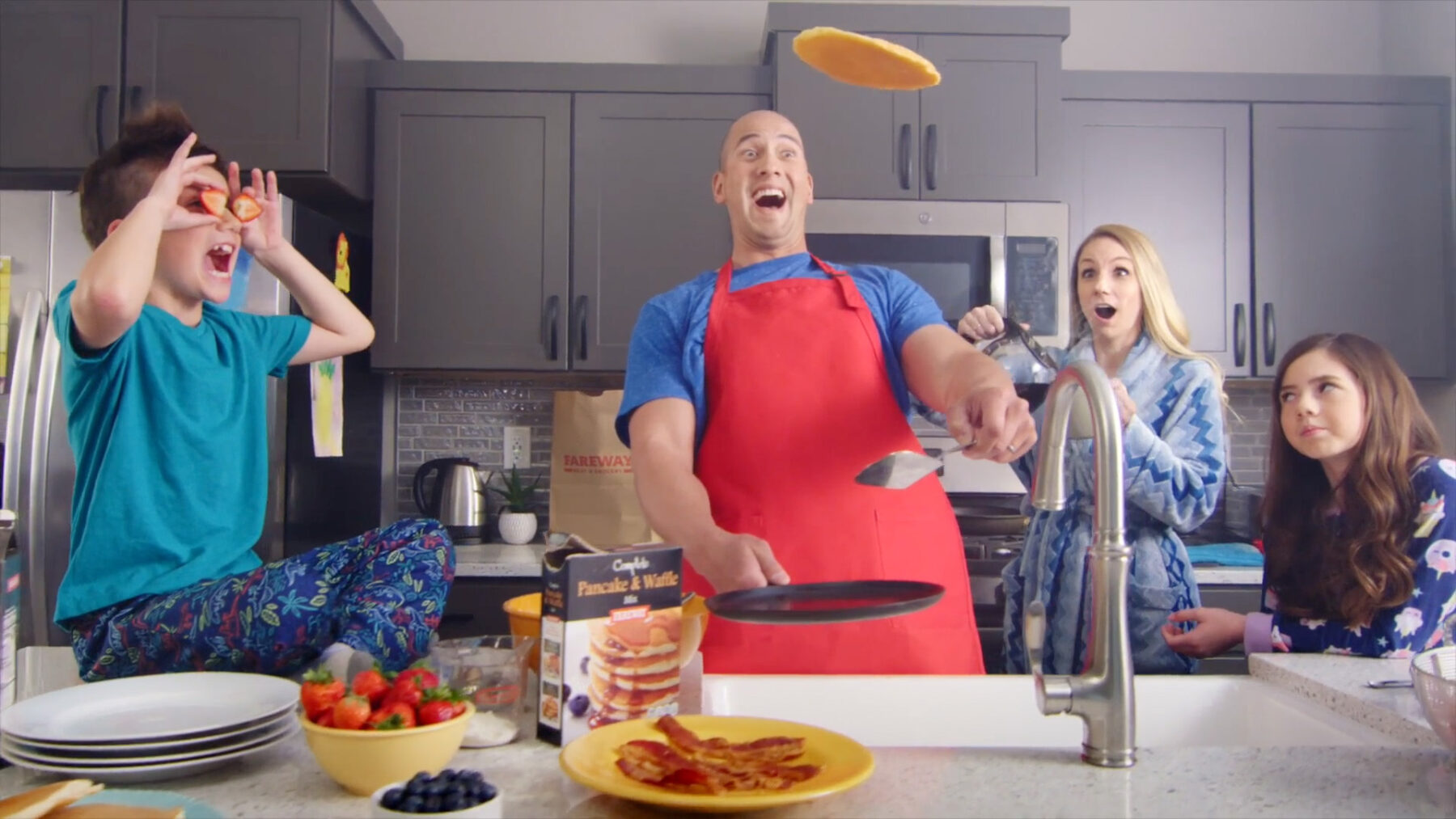 With over 120 grocery store locations in Iowa, Illinois, Minnesota, Missouri, Nebraska and South Dakota, Fareway Stores is one of the fastest growing grocery companies in the Midwest.

Such growth demands increased visibility, and Applied Art has helped provide that for Fareway (one commercial we produced earlier this year was even featured in a compilation video seen by over 1.5 million people).

Most recently, Next Step Advertising came to us on behalf of Fareway to see if we could produce a pair of broadcast ads promoting in-store deals. The challenge? The ads needed to grab attention and tell an engaging story...all in a matter of seconds.

To accomplish this, we did what anyone else would do when faced with a seemingly insurmountable challenge: we looked to "The Matrix."

If you're wondering how a science fiction film starring Keanu Reeves could have inspired the concept for a grocery commercial, we have two words for you: "bullet time."

That's the name of a visual effect first popularized in "The Matrix," in which the time and space of the camera appears detached from the time and space of its subject. In other words, "bullet time" allows you to freeze a scene and move inside of it. It brings to life a snapshot of a larger story.

This effect was the perfect solution for the new Fareway ads, which needed to sandwich a seconds-long scene around a compilation of in-store deals. Using the effect, we could tell a fully developed story in a matter of seconds, focusing in on a relatable situation that pointed back to Fareway's featured products.

So, with our visual effect nailed down, we went to work developing two scenarios that could showcase Fareway grocery items in the home. We ultimately landed on a steak dinner and a family breakfast. We used the "bullet time" effect to first set up these scenes, returning to each in a closing shot that contained a visual punchline. 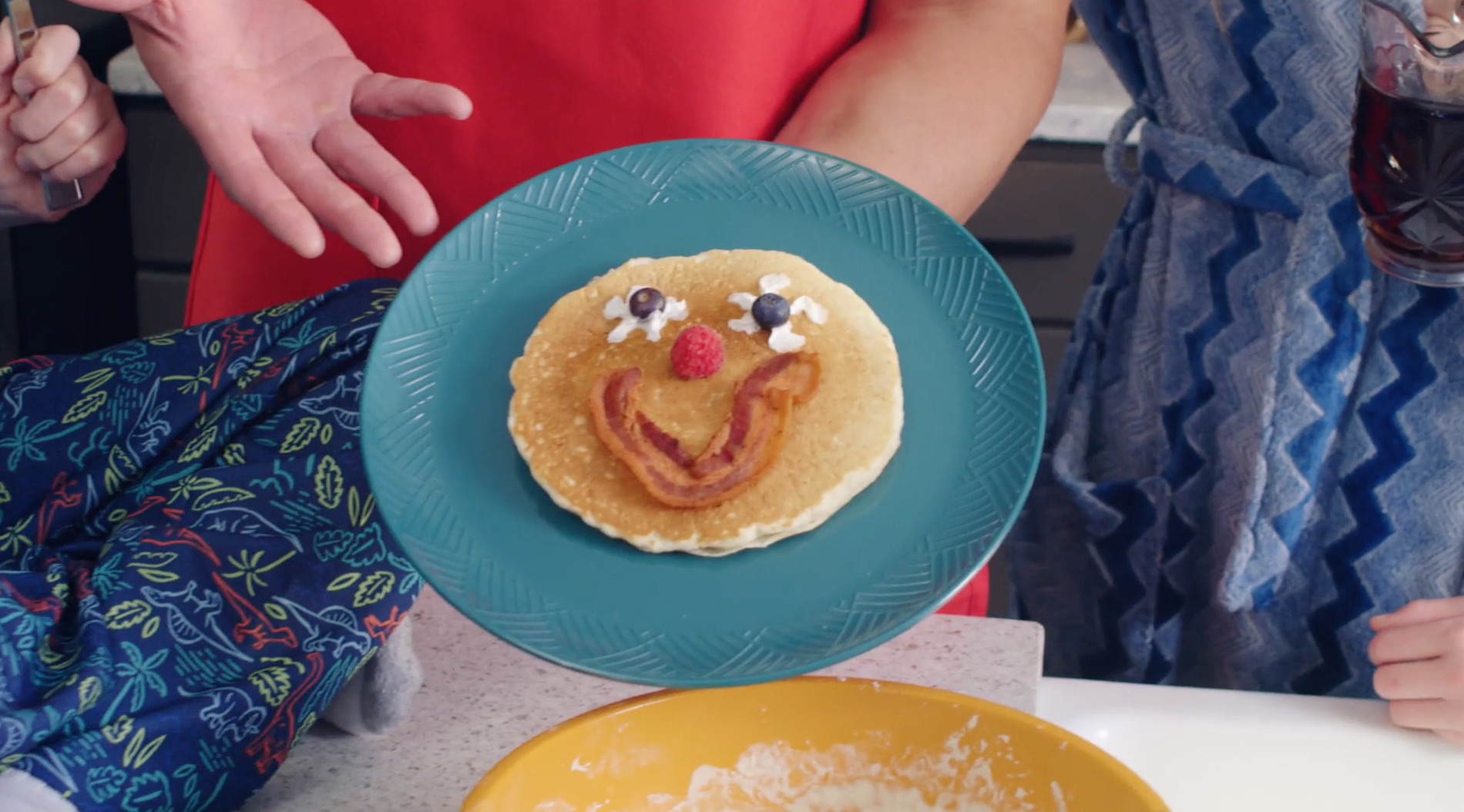 Both commercials were well received once they hit the air. They achieved our original goals, which were to grab attention and tell an engaging story...all while directing focus back to Fareway's featured products.

See below to watch our Fareway "family breakfast" concept in its entirety: